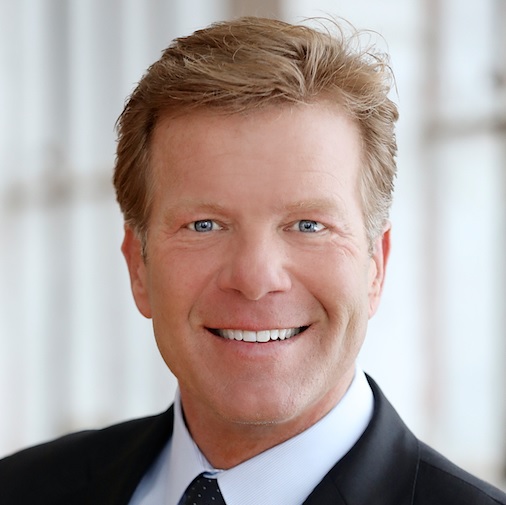 Mark Hulsey, Managing Broker, was originally licensed in real estate in Chicago, Illinois in 1983. After working many years in marketing and as a real estate investor, Mark was recruited by RE/MAX Results and founded Results Commercial in 2003. Mark has led their commercial team to be one of the top performing commercial brokerage groups year after year in the Twin Cities metro area and a national production leader within RE/MAX Commercial. Licensed in Minnesota and Wisconsin.

He is an accomplished public speaker & CRE trainer, and often shares his knowledge of the commercial & investment world with RE/MAX and other organizations throughout the U.S. In addition to being a member of the RE/MAX Hall of Fame and RE/MAX Lifetime Achievement Award, Mark has received numerous commercial real estate sales production awards every year since 2003.

Mark is married to Nancy Hulsey since 1987 and have five children. The Hulsey’s reside in St. Paul, Minnesota.

Thanks for filling out the form!

Thanks for filling out the form!